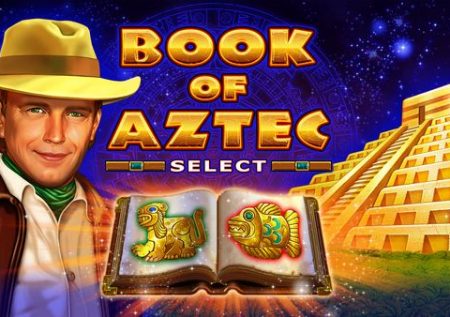 Discover the sacred relics and priceless riches of the Aztec Empire!
Play Free

There are quite a few inventions that the people of Aztec decent claim of introducing, we at Amatic however can claim of inventing this great themed game! This 5×3 select version of Book of Aztec is played with 10 fixed lines and filled with mythical and exciting features such as Scatter symbol, WILD Substitutions and Bonusspins.
While Tenochtitlan was the centre of the Aztec Empire, the BOOK symbol is the centre of this game, it acts both as WILD substitution and SCATTER – paying if you get 3, 4 or 5 symbols on any position.

Fortunately, as with ancient custom of the Mesoamerican cultures neither enemies are captured nor sacrifices needed as this game is all about reaping golden treasures.

Explore the ancient Aztec Empire, find the sacred BOOK artefact and be richly rewarded in this high volatility game. 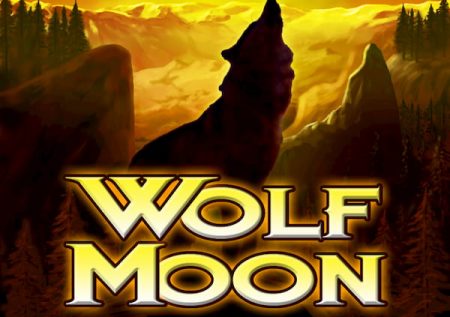 Wolf Moon
Enter into the wilderness and try your luck against the night wolf – which howls to the moon.
Play Free 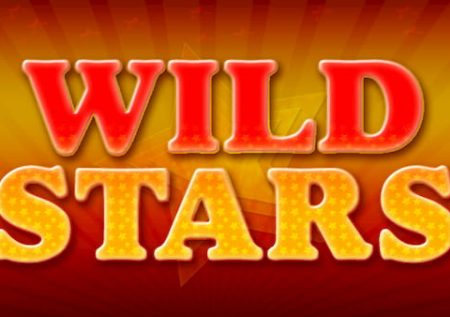 Wild Stars
Catch the stars from the sky.
Play Free 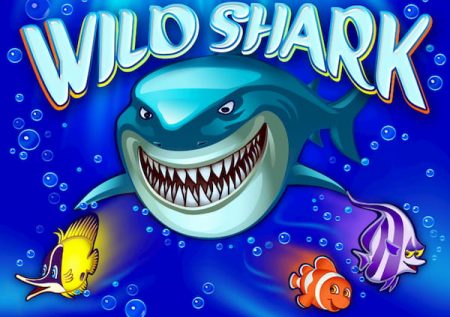 Wild Shark
The predator of the ocean brings you great rewards!
Play Free 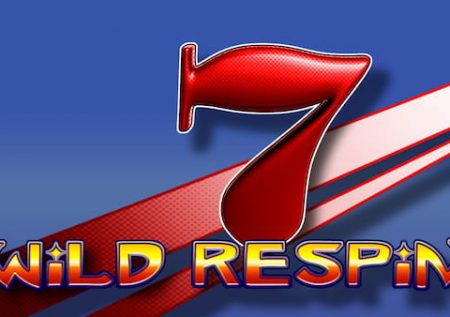 Wild Respin
This truly wild game is set to get the heart of all avid gaming fans racing. The respin feature makes up the core of this entertaining game.
Play Free 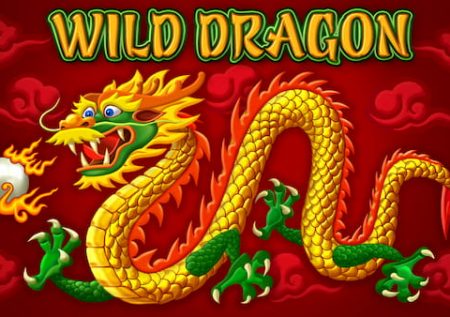 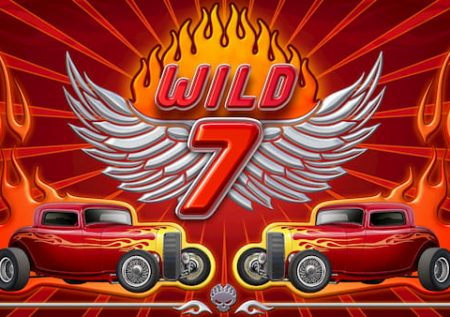 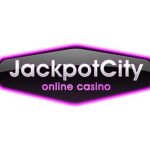 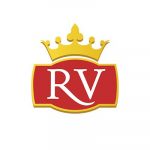 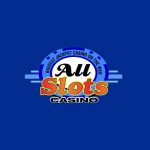 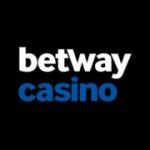 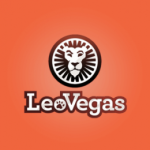 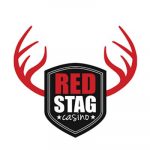 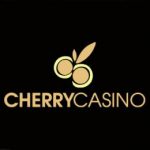